In Eve there exists a PVE activity known as 'incursioning'. Though whether they should exist or not is a hotly debated topic, what's certain is that for the first recorded time, a group of incursion runners have managed to kill a Battleship. I asked the owner of the battleship to give us the story of what happened.

From the start, abalys was at a major disadvantage. When he saw the flock of +5 sec ships coming towards him, he burst into laughter, which incapacitated him for well over a minute. Having remounted his chair, he noticed that they had actually reduced his shield by 7%. He realised the situation was serious. He wasn't dealing with the average pubbie here; these were among the most elite carebears to be found.

Just as he was about to cycle his guns, he noticed one of the Ospreys was applying ECM to him! To an experienced PVP like abalys, the very notion of ECM on an unbonused ship is ludicrous. It was clear that the carebears didn't want that tank anyway. Abalys wasted no time in telling his friends how stupid these band of carebears were, dismissed the threat and went to make a cup of tea. He wanted to know how much longer it would take for him to die, so he started up Excel. His spreadsheet told him he had about an hour to live, so he took his dog for a walk. Thirty minutes after the fight had started, he returned to his keyboard. His armour was now at 50%.

Abalys is a sporting player, not a PVP tryhard. He graciously let the carebears get this close to killing him to get their spirits up and encourage them to come again. Just as he locked the ECM Osprey up, he disconnected. Then his computer exploded.

The battle was over, abalys had no hope of logging in for the 30 minutes it would take the carebears to finish him. He sat on his bed and contemplated his life in Eve.
I convoed the pilot of the ECM Osprey and congratulated him on his victory. Then I asked him about the unusual modules that had showed up on the killmail. 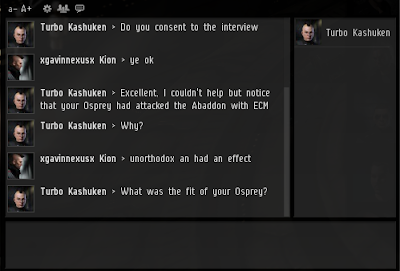 Unfortunately, xgavinnexusx Kion then withdrew his kind decision to let me interview him. 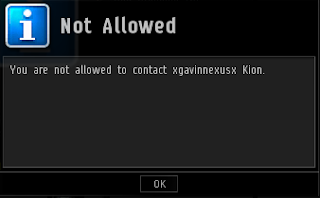 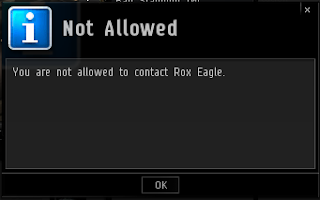 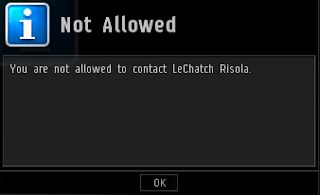 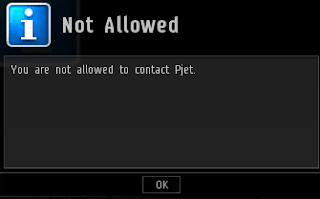 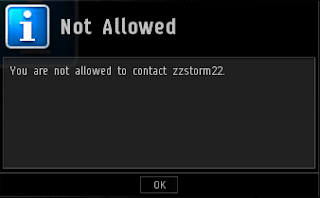 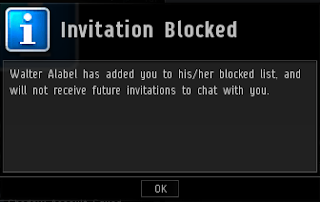 All parties involved on the kill were unavailable for comment.
Posted by Tubrug1 at 12:00